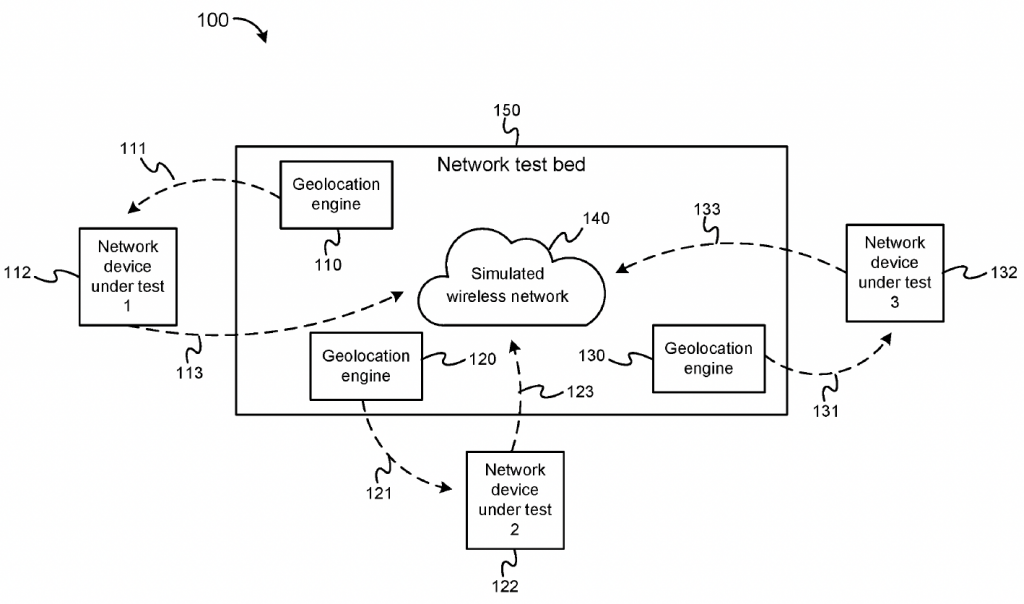 Dr. Dell Kronewitter, Fuse Integration’s Director of Engineering, received his second Patent from the USPTO on February 16, 2021. This expansion of the Fuse Intellectual Property portfolio is a significant accomplishment for the organization and showcases Fuse’s commitment to developing advanced technologies that enhance our nation’s warfighting readiness and capabilities.

The most recent patent covers our Tactical Airborne Network Simulator (TANS) and its ability to model and experiment with GPS perturbations. The patent applies to systems level simulations with alternate position navigation and timing (APNT), perturbed geolocation, and orientation. Using this technology Fuse can analyze degradation in distributed system performance due to degraded PNT information. TANS can artificially perturb a location or orientation solution by adding error via supplied configuration. The results can be compared to the device under test receiving accurate location information. The ability to simulate perturbation of geolocation/orientation systems allows software and hardware developers to design, test, and evaluate robust networking systems.

This technology gives Fuse the ability to provide a simulation environment that can test, evaluate, and validate networking algorithms which must remain robust against perturbed orientation data. This further enables development of systems with increased immunity to GPS or other position and orientation errors.

There is direct and immediate applicability for this technology across the DoD and a range of GPS users. 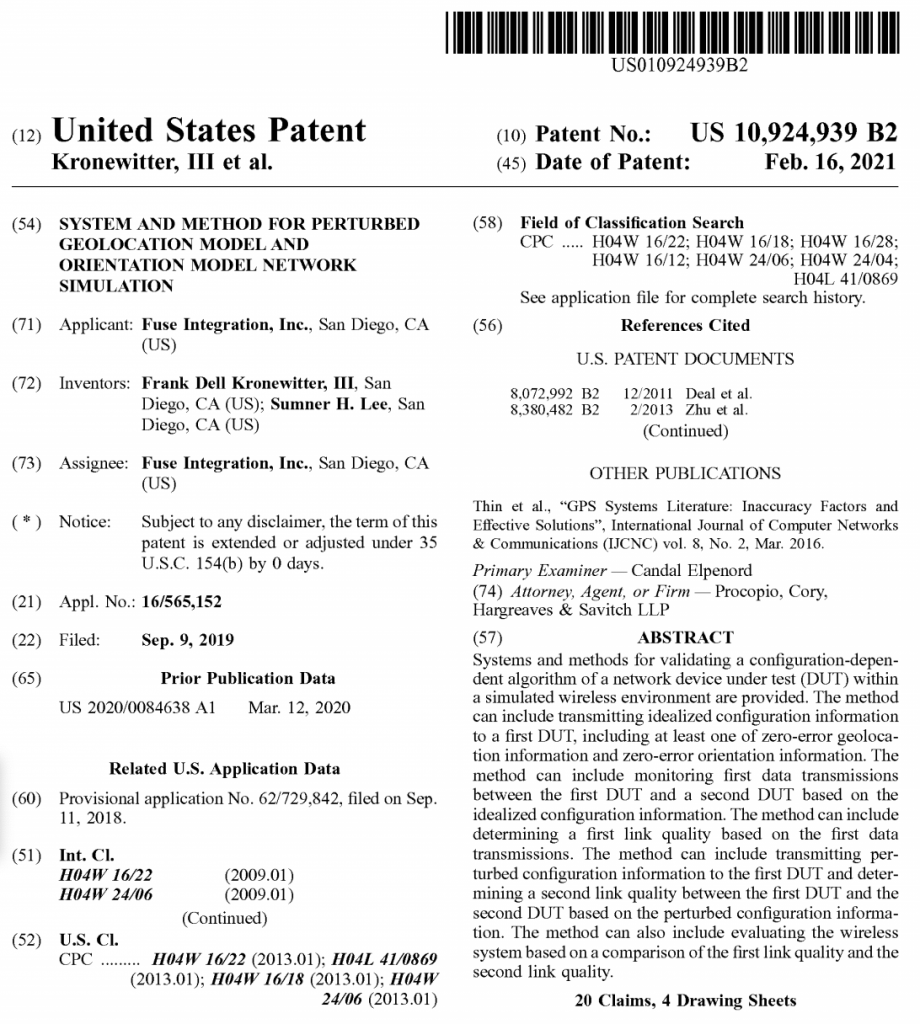 “Fuse started because of my desire to focus on putting working solutions into the hands of the warfighter. I wanted to build a creative entity that applied the best practices of commercial design thinking to the problems that warfighters face

Fuse Integration has been named a 2021 San Diego Union-Tribune Top Workplace. The award recognizes Fuse as one of the year’s best small companies to work for in San Diego County.

Mr. Geurts came by the Fuse display at #SAS2021. It was great discussion on #JADC2 and warfighter focused tactical networks. We are excited to be a part of the team of innovators changing the way we fight future wars. Naval Aviation remains at

Read More »
Please note that our website uses cookies necessary for the functioning of our site, the optimization of our site’s performance, and for analytics. By clicking “Accept”, you agree to our use of cookies and/or similar technologies.
Do not sell my information.
Cookie settingsACCEPT
Manage consent

This website uses cookies to improve your experience while you navigate through the website. Out of these, the cookies that are categorized as necessary are stored on your browser as they are essential for the working of basic functionalities of the website. We also use third-party cookies that help us analyze and understand how you use this website. These cookies will be stored in your browser only with your consent. You also have the option to opt-out of these cookies. But opting out of some of these cookies may affect your browsing experience.
Necessary Always Enabled
Necessary cookies are absolutely essential for the website to function properly. This category only includes cookies that ensures basic functionalities and security features of the website. These cookies do not store any personal information.
Non-necessary
Any cookies that may not be particularly necessary for the website to function and is used specifically to collect user personal data via analytics, ads, other embedded contents are termed as non-necessary cookies. It is mandatory to procure user consent prior to running these cookies on your website.
SAVE & ACCEPT